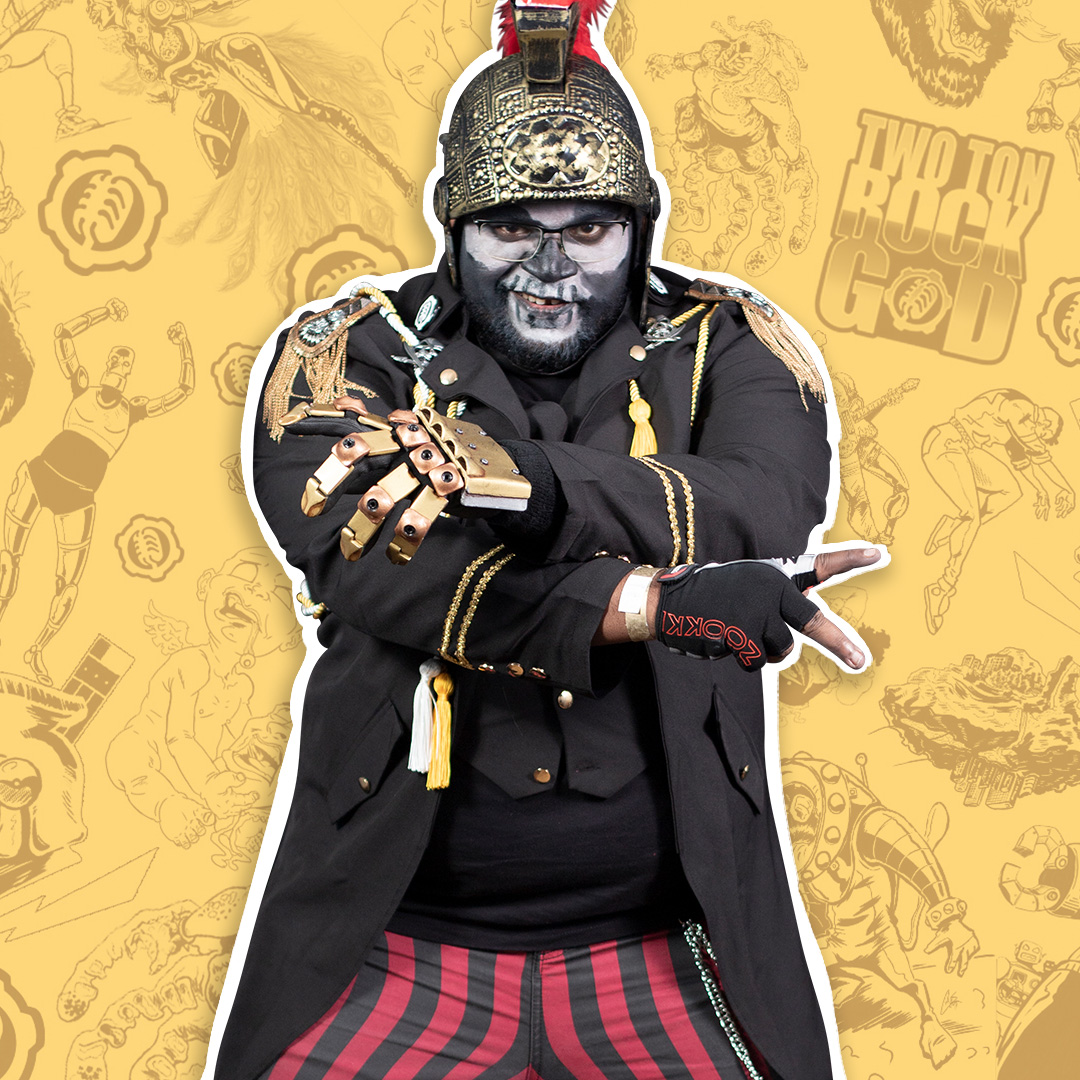 Legend says that Arliss Stormsketch quickly rose through the ranks of the military of the Principality of Cardstock, recognized not only for his drawing quality and leadership abilities, but also for his selfie skills. After rising to the rank of General, he took control of the Cardstock, where he now rules as a benevolent (?) dictator. Stormsketch, not one to rest on his laurels, set his sights higher and competed in the 2017 Super Art Fight Idol as both a test of his skills and a play for positive PR. Since then, he’s won multiple belts and has firmly established himself as a terror to the rest of the Art Fight roster.