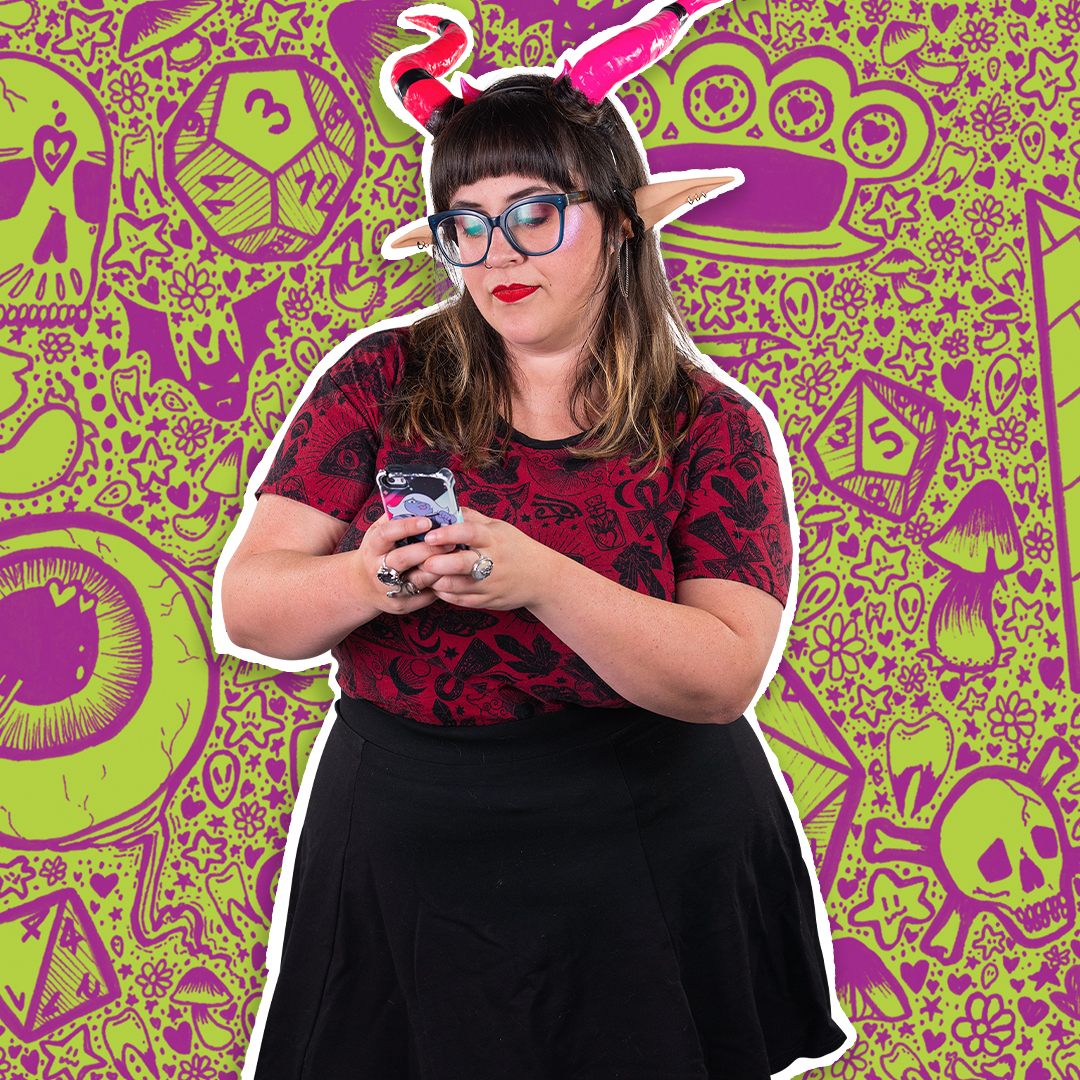 Are you talking? Because she’s not listening. This Princess has grown up a bit since starting with Super Art Fight in 2015, transitioning as smoothly as demonic royalty can from adolescence to adulthood, or as that is better known, Tumblr to Twitter. Most likely to be found taking selfies, starting a social media meltdown, occasionally biting the head off of a bat and drawing with it’s blood (no, really), or sacrificing her tag team partner to summon extra demonic power for a win. Don’t worry, she’ll bring him back. She may not care about the audience, but their love for her has propelled her to one SAF championship, and she’s on the hunt for more.